A Brief on the City of Abeokuta [History, Geography] 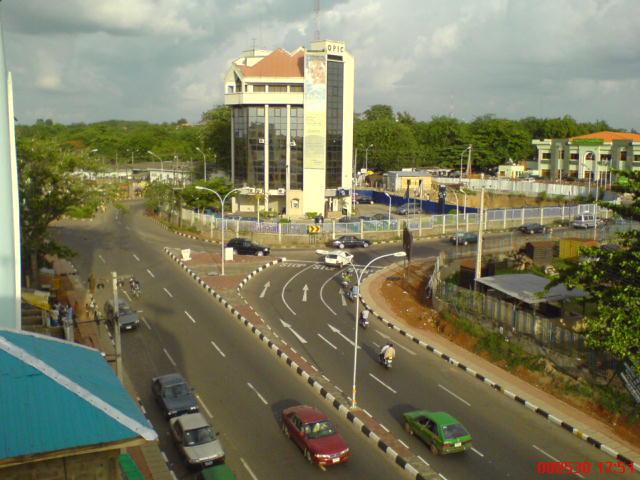 Traveling to the southwestern part of Nigeria is quite an experience one could ever venture into. Aside from Lagos, Abeokuta has more fascinating and socio-economic factors that attract visitors in comparison to other urban centers within the region.

First-timers ought are often curious to know something about the place they are traveling to. Not just first-timers, but it equally important to get a little information about the place you are visiting. This article cannot exhaust your curiosity, but it can divulge a little that you can add to your other knowledge about the city of Abeokuta. 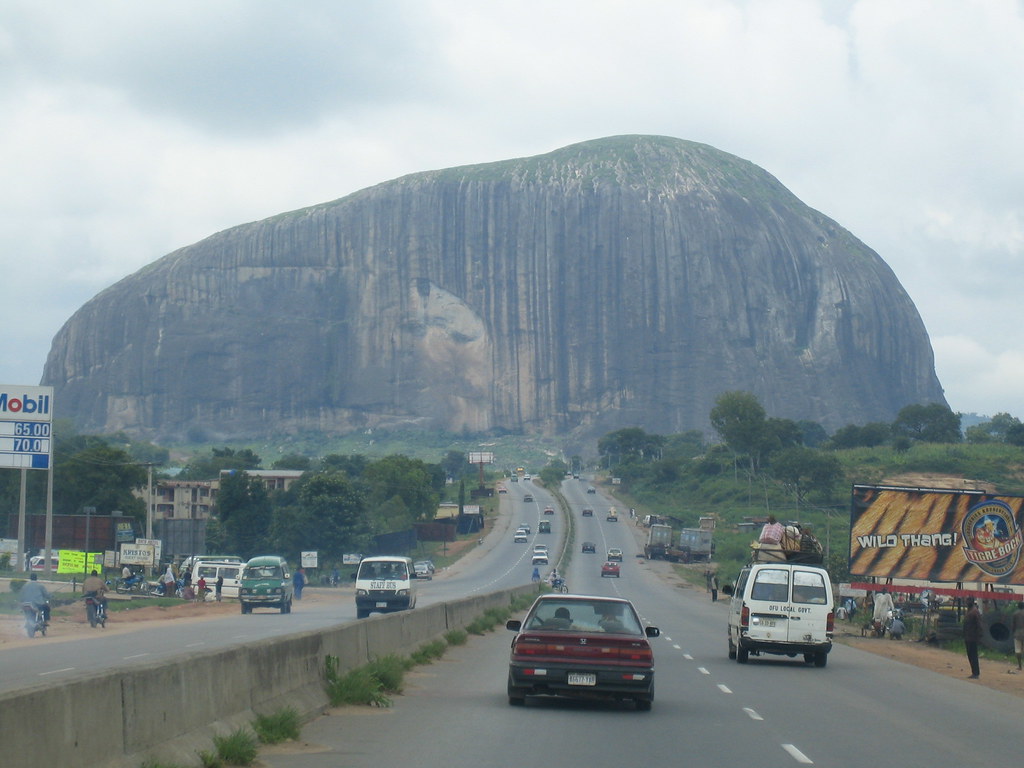 Abeokuta is the capital of Ogun State in southwestern Nigeria. From Lagos, by rail, it is 102 kilometers north of Abeokuta. It has a population of over six thousand inhabitants according to the 2005 demographic report.

The town is located 90 km to the north of Lagos through the Ogun River. Ogun River, with 200 meters in width, it is navigable for small boats around Olumo mountains.

Center of the agricultural area, Abeokuta specializes in the cultivation of cocoa, brewery, and cement industry. In the past, it is notable as the main town of people in the eastern part of the Egbe Upper Guinea.

In the 19th century, this settlement was located in healthy surroundings on granite flat upland, adorned with good water and was surrounded by an earthen wall of about 20 km.

About 150,000 inhabitants, hitherto, are affiliated to the Christian persuasion. The city and its surroundings were under the authority of one of the leaders of the tribe known as Aleke. 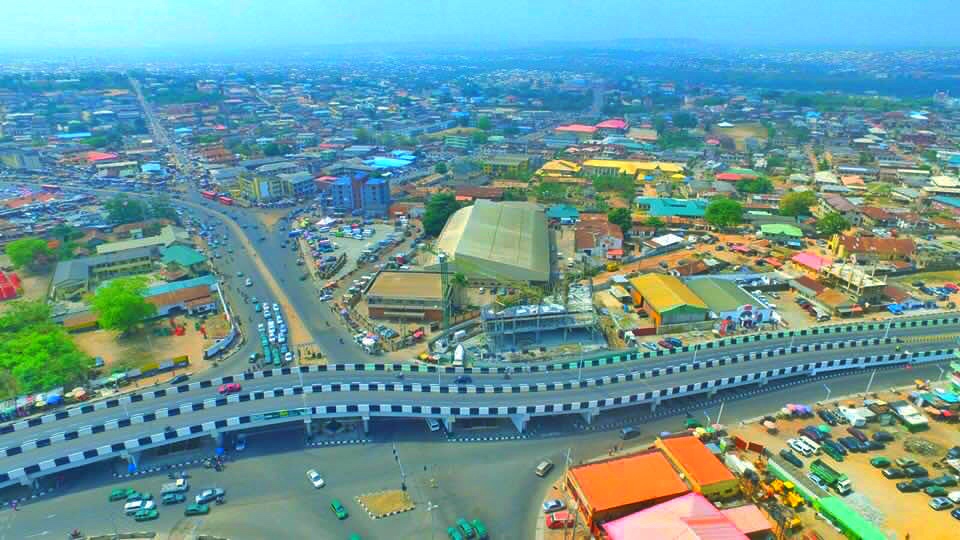 After the destruction of the kingdoms of the Yoruba people of Felatta, who fled from him, Egbe was founded in 1825, the city Abeokuta, which quickly reached the blossoming condition and in 1851 and 1864 respectively victoriously repelled the attack doggedly. English missionaries during the incident in October 1867 coup were expelled from the city.

But from 1960 onwards until now, Abeokuta has remained an integral part of independent Nigeria.

Abeokuta has nurtured the birth and grooming of prominent and outstanding Nigerians who have left a mark on the sands of history. Some of these famous individuals include amongst them, Fela Kuti – the rascally and radical musician who through his musical ingenuity challenged social misconduct and political wrongs.